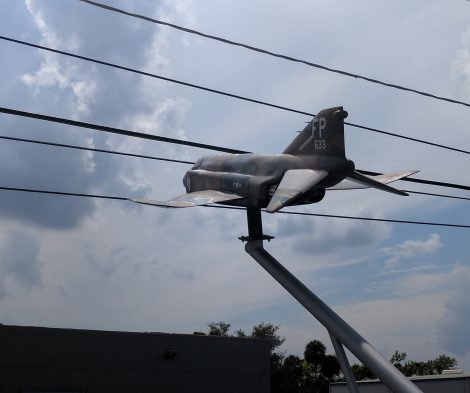 Mike Smith is our founder and President. Certified Boom Repair grew out of a business he acquired in 1982 but the principles through which our business operates were in place well before that.

Mike’s father was a WW2 pilot and Mike himself was a pilot in Vietnam. Both of Mike’s sons, Troy and Tyler are also veterans and served in the United States Army. Needless to say we’re proud of the strong military presence that has always run deep in the Smith family. This presence has always meant a lot to us and is even more intensified in today’s world.

We felt it so much that in 2015 Troy and Tyler actually had a replica of the F4 Mike flew in Vietnam made and delivered to the shop. Mike was overwhelmed with pride and felt the need to take it a step further. So he set out meticulously planning a memorial. The vision that followed is our Veteran’s War Memorial at Certified Boom. 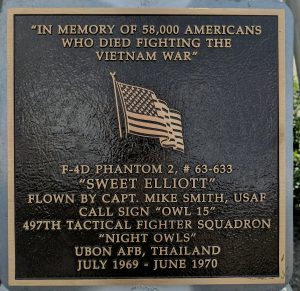 The F4 stands close to 20′ in the air while perming a gradual left turn. There is a plaque Mike had made that stands front and center on the stand. It details the meaning of the memorial and reads “In memory of 58,000 Americans who died fighting the Vietnam War” and also details the plane itself, where it served and with whom it served with. We’ve also got Old Glory flying high guiding the F4 back home.

Here’s a link to some pictures of the processes where we installed the F4 onto the custom-made stand and where we poured the slab for it. Some of the guys in the shop helped in making the stand and mounting the plane to it. They were a great help and were excited to be a part of the process.

The memorial is something we are proud of and represents a deep seated love of our country and family here at Certified Boom. With it we honor all those who have served, and currently serve, in our military. We are forever and always grateful for your service. It is the ultimate sacrifice and does not go unnoticed.

View all posts by Tyler Smith →

Rounding out 2017
DY and World of Concrete

One Response to Veteran’s War Memorial at Certified Boom

Newsletter Signup Enter your email address below to receive our monthly newsletter. 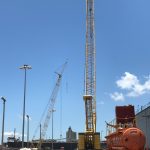 Certified Boom Repair Service, Inc. has exceptional customer service and has always exceeded our expectations with repairs and delivery. The quality of work is incomparable, Certified Boom has been our number one choice for many years and will continue to be for years to come. When it comes to getting the job done they are the go to guys. With great prices, on time delivery, and A+ craftsmanship I would recommend them to anyone with great confide…

I just wanted to forward you a Big “THANK YOU” for a job well done. It is not very often nowadays to find a competent, customer service orientated company, that responds in a timely manner with expected results. As a Fleet/ Equipment Manager with a Major Contractor, I experience many challenges on a daily basis. When I tell you that finding competent people who actually take pride in what they do, and understand the importance of being on time, and getting the job done, it’s no easy tas… 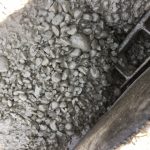 On pouring a windmill base slab:  The concrete is so bad it plugs my whip hose.  But I’m 1/2 done.   Don’t think any other pump would move this mix. And it’s that smooth that I’m placing it out of the reducer lol It’s bad.  But my DY pumps it.. 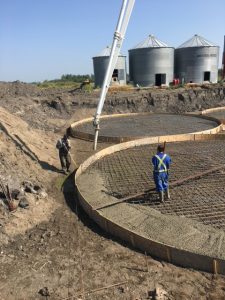 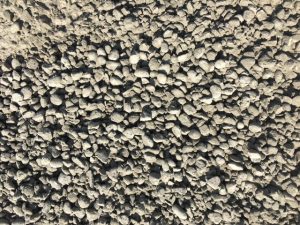 We’ve used Certified Boom Repair a number of times over the last 20+ years and are very satisfied with the quality, service, and pricing of thier work. 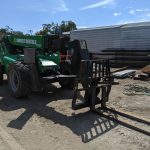 We started using Certified Boom Repair in April of 2019.  After driving by their location in Tampa several times, I made the decision to call and see what services they offer. I was able to speak with a gentleman by the name of Troy, who has proven to be nothing short of extremely helpful every time. At that current time, we were using another provider several hours away that was not giving the best communication or turnaround time. Within a week or so of meeting Troy, we were able to bring …

All I can say good about your men that came up here to work on our equipment is that they are GREAT at what they do!!! They were very professional and worked with confidence, they were a very pleasant crew to work with. As for the work I am pleased with the way it was handled, the lay out and workmanship was very good I’m pleased with it all. Thank you for your quick response and craftsmanship, JOB WELL DONE!